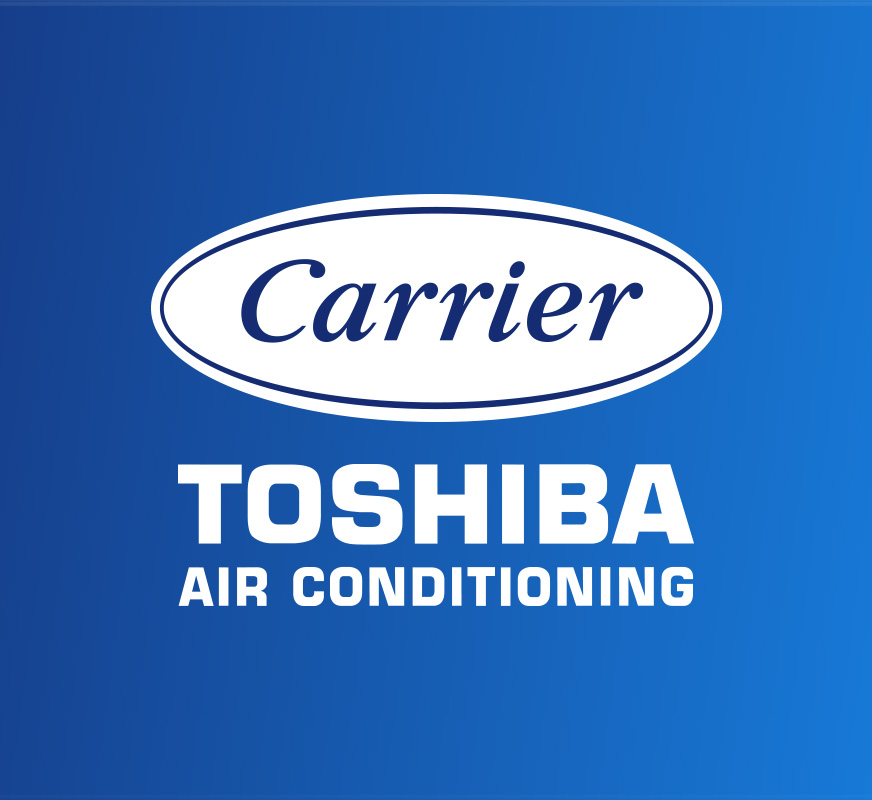 Tokyo--Toshiba Corporation today announced the signing of a memorandum of understanding with the intent of forming a global alliance with Carrier Corporation, the world's largest manufacturer of air conditioning equipment/ systems, and a subsidiary of United Technologies Corporation. This partnership will focus their complementary capabilities on the development, manufacture and sales and marketing of air-conditioning equipment and systems to cultivate the ever-growing global marketplace for air-conditioning systems.

The new global alliance will highlight the technology leadership and manufacturing experience of both companies and combine their complementary sales and marketing networks. This partnership allows Carrier and Toshiba Carrier Corporation to market HVAC products with both the Carrier and Toshiba trademarks worldwide.

Besides forming a joint venture in Japan, a manufacturing/ production joint venture will be established between Toshiba Carrier Corporation and Carrier in the U.K. and Thailand. Both companies will also set up a marketing and sales joint venture in the U.K., Thailand and Malaysia. These steps will allow Toshiba and Carrier to promote further penetration of their products and brands to the world market.

Blending the partners' technological resources and market channels highlighting the Carrier and Toshiba trademarks will accelerate development of environmentally friendly technologies and products that is essential to promoting businesses toward the 21st century.